Medical marijuana has been steadily building a case as a treatment for chronic pain with more research coming out about its potential benefits. No matter where you are in Philadelphia, Bucks County or Lehigh Valley, our licensed medical marijuana doctors can help you.

Click the button below to register with the Pennsylvania Medical Marijuana Program Registry.

We prefer to be available to assist clients on the phone. This way we can give them the help they need regarding medical marijuana card evaluations in real time. When you are ready to book an appointment, simply reach out to us. In most cases, we will be able to provide you with an appointment within 24 hours of the time that you reached out to us if not on the same day.

Register for the medical marijuana program at medicalmarijuana.pa.gov

You will need to register with the state with your driver's license ID number. The system will give you an ID number that the doctor will upload at your appointment to update your records to reflect that you have been certified for medical marijuana treatment.

The next step in the process is to consult with the medical doctor for 10-15 minutes to evaluate your ailments and ask questions you may have about medical marijuana treatment.

Obtain a card from PA Department of Health

After you have been certified by the doctor, you will need to login to the account initially used to register and submit the fee to the PA department of health. The registration fee is $50.00

Visit a dispensary in Pennsylvania

On April 17, 2016 the Pennsylvania General assembly passed the Medical Marijuana Act (Act). This legalized the sale, possession and use of medical cannabis. To obtain a medical marijuana card and obtain medical cannabis from dispensaries the client must be a Pennsylvania resident. A PDH-approved doctor must verify their patient’s medical condition in order to acquire certification.

Medical marijuana uses the marijuana plant or chemicals in it to treat diseases or conditions. It's basically the same product as recreational marijuana, but it's taken for medical purposes. Medical marijuana can be smoked, mixed into foods, added with a tincture, or brewed as a tea. Patients may begin to feel relief in as few as 20 minutes, depending on method. The effects are short-term, generally wearing off in an hour or two.

The Food and Drug Administration has not approved the use of cannabis as a treatment for any medical condition yet. However, the FDA has approved the cannabinoids cannabidiol (Epidiolex) and dronabinol (Marinol, Syndros). Cannabidiol (CBD) can be used for certain forms of severe epilepsy, Dravet syndrome and Lennox-Gastaut syndrome. Meanwhile, dronabinol can be used for nausea and vomiting caused by cancer chemotherapy and for anorexia associated with weight loss in people with AIDS. 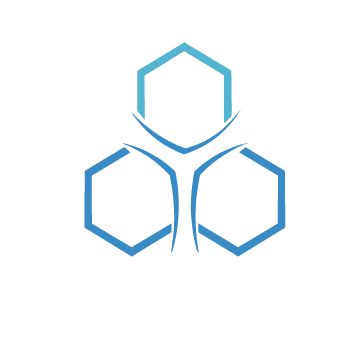 No matter where you live in PA, our licensed medical marijuana doctors can help you. Simply schedule using the form below or, if you prefer, call us directly at (610) 867-7246 to set up an appointment. 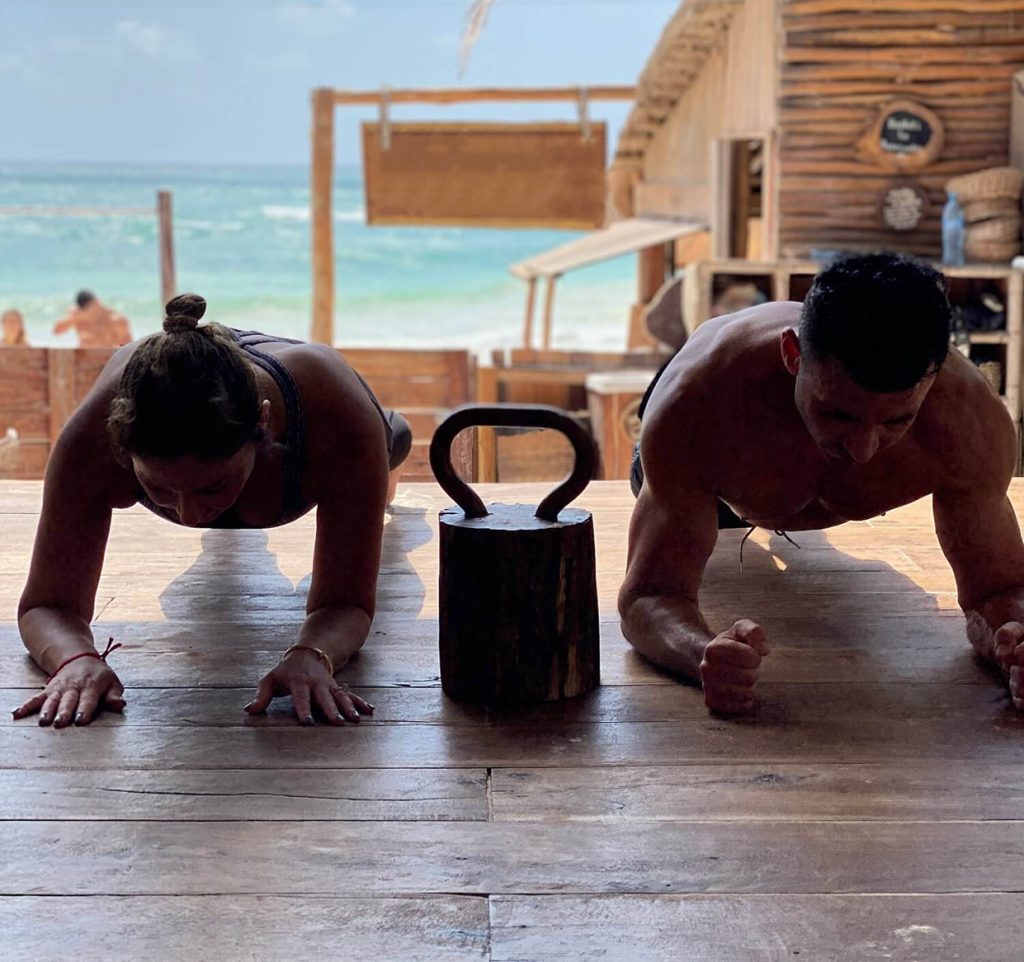