The bones of your body, especially your spine, are crucial for a long and productive life. Your spine supports the movement of your limbs and protects the spinal cord and its crucial nerves. Any injury to this structure can bring your day to a screeching halt. A prolapsed disc in particular can make even the most ordinary activity extraordinarily difficult. Here’s what you need to know about this condition.

What is a prolapsed disc?

Even though there are slight differences between the three, many people use the terms prolapsed disc, herniated disc, and bulging disc interchangeably. Treatments are also often similar.

When a disc prolapses, the inner liquid layer presses against the outer thick tissue layer, causing a bulge. This bulge presses on a spinal nerve root, causing pain, numbness, or weakness. Because of its incredible mobility, the most common prolapsed discs are found in the lower back (the lumbar section of the spine). Prolapsed discs can also occur in the neck.

When a disc prolapses in the lumber spine, it can cause radiating nerve pain. Pain originates in the area of the prolapsed disc but is actually felt in another area of the body (typically the lower extremities or groin).

Those who have a prolapsed disc in the neck might have limited mobility and feel pain down their arms, across the shoulders, and into the upper back.

In some severe cases, prolapsed discs in the lower back can result in a rare condition called cauda equina syndrome. This can lead to bowel and bladder incontinence and is a medical emergency.

What causes a prolapsed disc?

The most common prolapsed disc cause is simple wear and tear. As we age and lose muscle, our spines begin to move downward with gravity. This increased pressure over time, accompanied by reduced activity, can lead to a disc prolapse.

Trauma or injury to the back can also cause prolapsed discs, as can repetitive motion injuries or car accidents. There is also evidence of a genetic component. If you have a close family member with prolapsed disc, you are more likely to experience it yourself.

Other risk factors include:

What are common prolapsed disc treatments?

The first step to treating a prolapsed disc is a proper diagnosis of its underlying cause. Diagnosis may include a:

If underlying conditions can be treated, those will be addressed at the same time as a treatment for a prolapsed disc.

Your doctor may recommend any or a combination of the following treatments for prolapsed disc:

Note that opioids are not recommended for the long-term management of chronic pain. 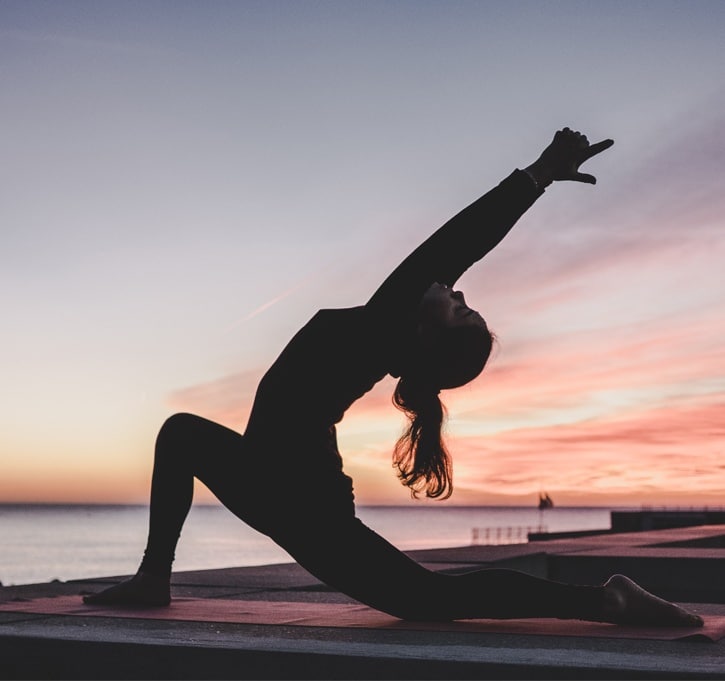