Migraines are a specific type of headache that is recurring and often debilitating. They can be challenging to diagnose and treat, as the headaches and their symptoms can be as varied as the people who have them. Here’s more about this painful condition, including symptoms, causes, and treatment options.

Migraine headaches affect over 38 million people in the U.S. alone. In addition to the human cost of pain and suffering, migraines cost more than $20 billion in direct expenses annually, including medical bills, and indirect expenses, such as missed workdays.

Migraines are painful and can be accompanied by aural (visual) symptoms that can be alarming. Considered the most severe form of headaches, migraines occur with the enlargement of blood vessels, which then releases pain-causing chemicals.

Some researchers believe that migraines are the result of a chemical imbalance caused by the way the trigeminal nerve interacts with the brainstem, but that is just one theory. Although the exact cause of migraines is still being researched, it is understood to be a combination of genetics and environment.

Low serotonin, a pain management chemical, can trigger a migraine by letting too much blood flow through vessels that should be constricted—inducing a throbbing sensation. Low serotonin may also trigger the trigeminal system to release neuropeptides to the brain’s outer layer, leading to pain.

What are migraine phases and symptoms?

There are four phases of migraine headache, each with their own symptoms.

This phase can occur a few hours or days before the migraine. During this phase, migraine sufferers may experience:

They may also feel tired but have difficulty sleeping.

An “aura,” or sensory warning, sometimes precedes a migraine attack.

These visual disturbances can last from five minutes to an hour and may include a temporary loss of vision and numbness or tingling in the body.

The headache itself can last from four hours to up to three days. Pain is often described as sharp as an icepick and may be accompanied by a burning sensation.

During this phase, some sufferers also experience:

As the pain recedes, patients can experience a variety of postdromal symptoms that include depression, fatigue, and euphoria. They may have an inability to concentrate and feel confused.

Not every migraine sufferer will have the exact same symptoms every time a migraine hits, but most will be able to recognize their own personal warning signs.

What are migraine triggers?

The internal processes that cause migraines do not always occur unprovoked. There are a variety of things that can trigger the start of a migraine.

They vary by person, however, some of the known migraine triggers include:

Estrogen has also been found to trigger attacks and increase pain. This may be the reason why women are three times more likely than men to suffer from migraines.

The attention and resources put toward migraine treatments is a result of their intense accompanying symptoms. Getting a proper diagnosis is key to successful treatment of migraines.

If you have headaches, download the Our headache journal to document what you are experiencing. This record can be extremely useful during your next visit with one of our doctors or clinicians. It takes the pressure off of you to remember and describe your exact symptoms.

Use our journal to document the:

Another diagnostic tool is a physical or neurological exam. The neurological exam, which may include imaging, is used to rule out any other causes of your headaches. You may also have blood tests for the same reason.

How to treat migraines

Migraine treatment varies depending on the patient and symptoms. Most pain specialists try to determine environments to avoid by identifying triggers. Avoiding too much stress, exercising, and eating properly can also reduce the chance of migraines and reduce the need for more complicated treatment options.

For example, those who experience migraines when exposed to bright lights may be instructed to wear protective eyewear in the sun and consciously avoid staring into artificial lights. Other common preventive lifestyle changes include avoiding certain odors and beverages or adjusting sleeping conditions. These preemptive strategies can help eliminate migraines or reduce their frequency. There are also medications that may prevent the reoccurrence of migraines.

Once migraines hit, the focus shifts to pain and symptom management.

Anti-nausea medications and pain relievers treat specific symptoms to reduce your discomfort. While you are in the headache phase, resting in a dark room, drinking plenty of fluids, and using ice packs or cool washcloths on your forehead can help. Newer treatments involve Botox injections and other forms of pain management. 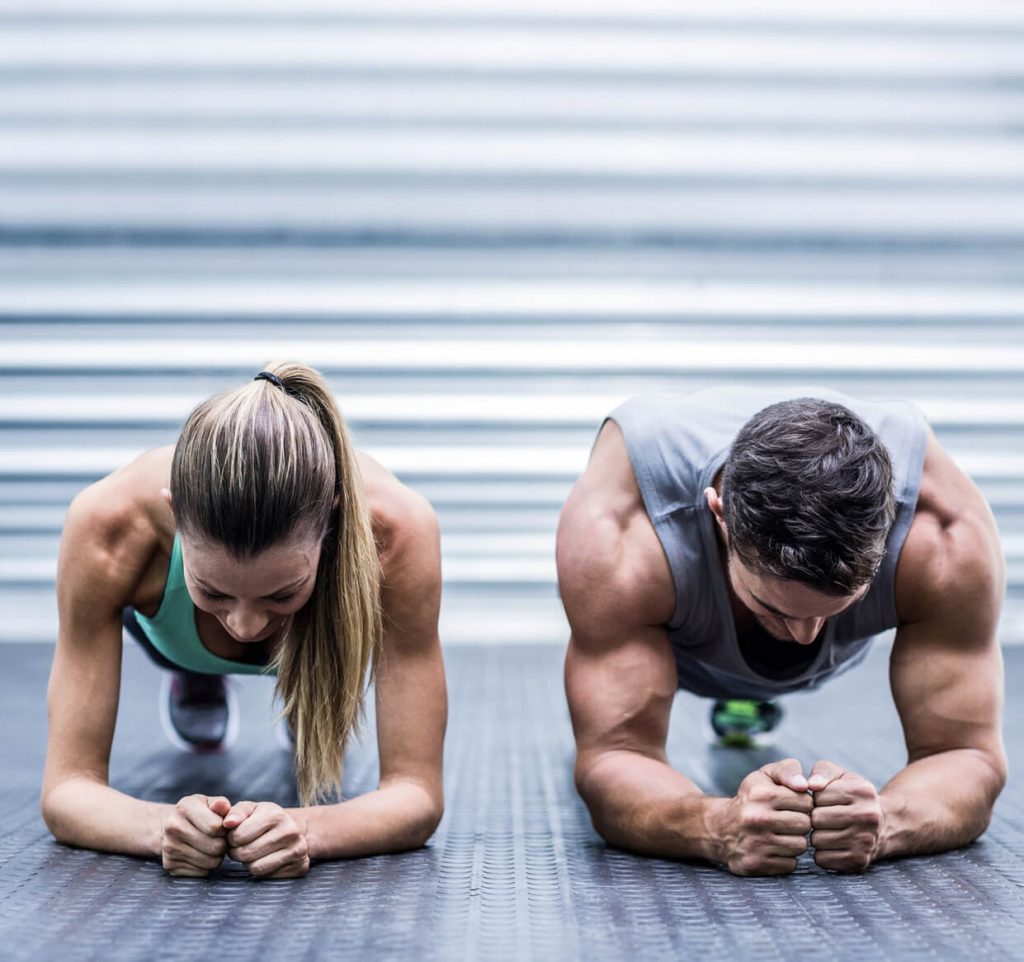