Chronic pain is always a challenge for the person who suffers from it, but nothing is more challenging than a condition that does not respond to treatment. Dorsal root ganglion stimulation (or DRG stimulation) is a treatment approach that focuses on hard-to-treat pain conditions. These conditions may not be well understood, or they may be complex and come with comorbidities that complicate a treatment plan. If you have struggled with chronic pain in the extremities without relief, dorsal root ganglion stimulation may be able to help. Here’s how.

What is dorsal root ganglion stimulation?

Understanding dorsal root ganglion stimulation starts with understanding the anatomy of the area it treats. The dorsal root ganglia (DRG) are nerve structures inside your spine. This structure contains primary sensory neurons—those neurons responsible for pain signaling (among other things). If the spinal cord is the main road that runs the length of the spine, think of the DRGs as traffic signals. They direct what gets through to the brain, and they regulate anything that flows along the spine to the brain.

Dorsal root ganglion stimulation is recommended for complex pain conditions that have not responded to other treatments, including:

Many people confuse dorsal root ganglion stimulation with spinal cord stimulation (SCS). While both treatments replace pain signaling with a mild electrical current, there are some significant differences.

Spinal cord stimulation blocks signaling from going up the spinal cord to the central nervous system by implanting a device in the epidural space around the base of the spinal cord. SCS is an excellent solution for many different conditions, but it casts a wide net. It’s not so specific that it can locate the exact area you want to target. It might focus on the entire length of the sciatic nerve instead of one small area.

Another issue with SCS is that it can sometimes become ineffective if you shift your body into various positions. When you move in certain ways, the leads delivering the current stop contacting the spine the way they should. Obviously, this can be a problem because you don’t want to get up from a seated position and feel sudden stabbing pain.

Additionally, the dorsal root ganglion stimulation device is unlikely to shift around when you move. This means that pain relief is continuous and uninterrupted, no matter how you spend your days.

How does DRG stimulation help with CRPS?

Complex regional pain syndrome (CRPS), also known as reflex sympathetic dystrophy (RSD), is one of the conditions that responds favorably to dorsal root ganglion stimulation. CRPS is not only challenging to treat; it’s also very difficult to diagnose in the first place.

Generally occurring in the upper or lower extremities, the hallmark of CRPS/RSD is continuous, intense pain that doesn’t match with the severity of the injury causing it. Other symptoms of CRPS/RSD include:

Additionally, symptoms can spread. Even if the injury occurred in your right leg, symptoms could spread to your arm and even into the opposite arm or leg.

Because so much is unknown about the cause of CRPS, your options for pain relief will be limited. Typically, you’ll hear about nerve blocks and medications. Most of the systemic medications do not help with the pain of CRPS. Blocks, although offering potential temporary relief, may not provide lasting relief. Research into the effectiveness of dorsal root ganglion has shown a high rate of success in pain relief both short- and long-term.

How does DRG stimulation help with post amputation pain?

Limb loss through amputation is one of the most severe types of surgical pain a person can experience. An estimated 70 to 80% of patients experience causalgia, a type of limb pain that lingers after amputation.

How does DRG stimulation help with failed back surgery syndrome?

Failed back surgery syndrome (or post-laminectomy syndrome) is arguably one of the most frustrating forms of chronic pain. By the time you have back surgery, you’ve likely tried every type of back pain treatment on offer. When you recover from surgery and realize that you are still experiencing debilitating pain, you may find yourself despairing about ever finding relief.

But dorsal root ganglion stimulation, following the same pattern by shutting off pain signals from specific parts of the nerves, relieved the pain from failed back surgery syndrome in 85% of patients for 12 months.

How does the dorsal root ganglion stimulation procedure work?

The procedure for dorsal root ganglion stimulation is done in two parts. The first part is a trial period to make sure the treatment is effective; during the second part, your doctor implants a permanent device to control your pain.

You’ll undergo the procedure for the trial device under light anesthesia. You will not feel pain, but you will still be able to respond to questions. Your doctor will implant trial stimulator leads into the epidural space so they are stimulating the targeted dorsal root ganglia (not the spinal cord). Once the leads are in place, they will send a mild electrical current through them to see if you feel a tingling sensation.

You can control these leads with an external device during the length of your trial. A trial period typically lasts between five and seven days. This is enough time for the surgical anesthesia to wear off completely so you can get a good idea if the dorsal root ganglion stimulation is properly placed and working.

During the trial period, you will be encouraged to complete your daily activities as much as you can while being mindful of the external stimulating device and temporary leads. Your doctor will have a list of recovery instructions, but you should avoid strenuous activity that includes reaching, bending, twisting, or lifting. Keep the external device dry. Avoid any motions that might tug at the leads.

If your pain is significantly relieved or reduced, the trial is considered successful. You will then receive a permanent dorsal root ganglion device. The same procedure for implanting the leads is done in a permanent way. In the permanent procedure, the device battery will be implanted in the buttock or abdomen. The unit is controlled by the patient with an external controller.

The permanent implantation procedure takes less than an hour. Before you leave the surgical center, your doctor will teach you how to control the level and frequency of stimulation.

Recovery from permanent implantation will vary. Expect the surgical wounds for both the leads and the internal device to heal within two to three months. Your pain levels should be significantly reduced after that time.

If you’re suffering from Spinal pain contact us today to see what Regen Doctors can do for you. 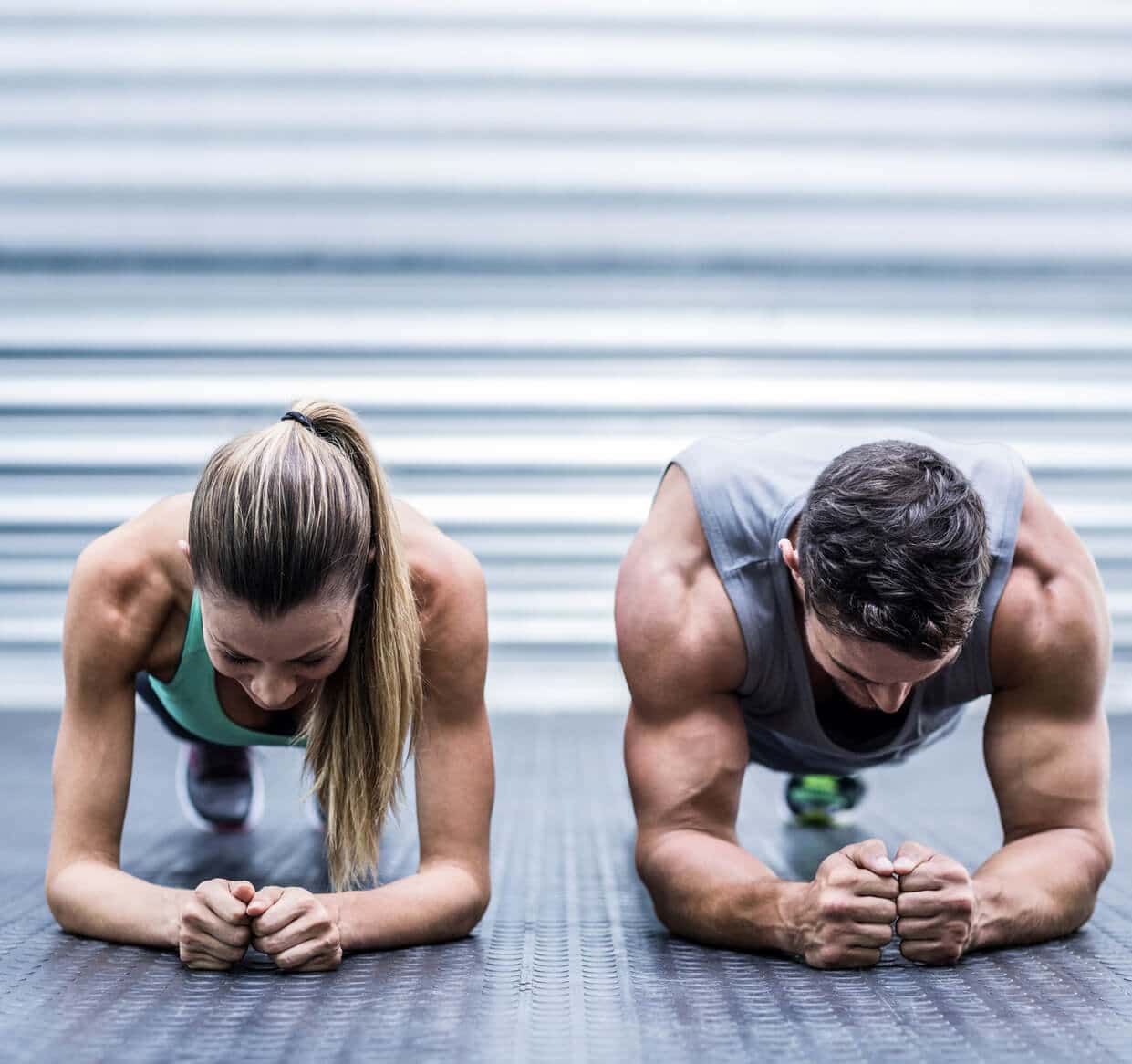